I’ve never been a fan of instagram-effects on photos taken on a device with 0,5mm image sensor. However high quality HDR photos has always amazed me. I’ve tried before, but even with hours spent in Adobe Photoshop, I could not get the image to POP.

I don’t normally use Photoshop, and think it is a to “big” tool to use when you’re editing photos. I googled around a bit and the first three results were Hydra, Photomatix and HDR EFEX PRO 2. I landed on Photomatix, because, firstly I liked the idea of having the HDR functionality as a plugin in Aperture (which is the image editing and sorting app I use), and secondly, it looked like it produced better true HDR images then Hydra’s images.

Buying, installing and using Photomatix was as easy as hoped, and gave me the editing options I wanted. Took me 5 minutes to get the result below, by of course over-doing the sliders a bit. Will probably get better results when I’m done toying around. But still, I think the result is a lot better then insta-hipsta-über-matic apps for Android/iPhone.

Ps. Photomatix is currently working on a standalone Linux version. Hopefully, more application developers will follow in their footsteps. 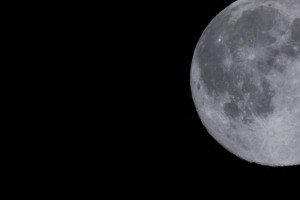 Moon 2 by ~chr85 on deviantART

Moon by ~chr85 on deviantART 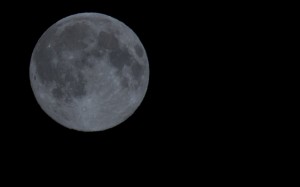 Moon 3 by ~chr85 on deviantART